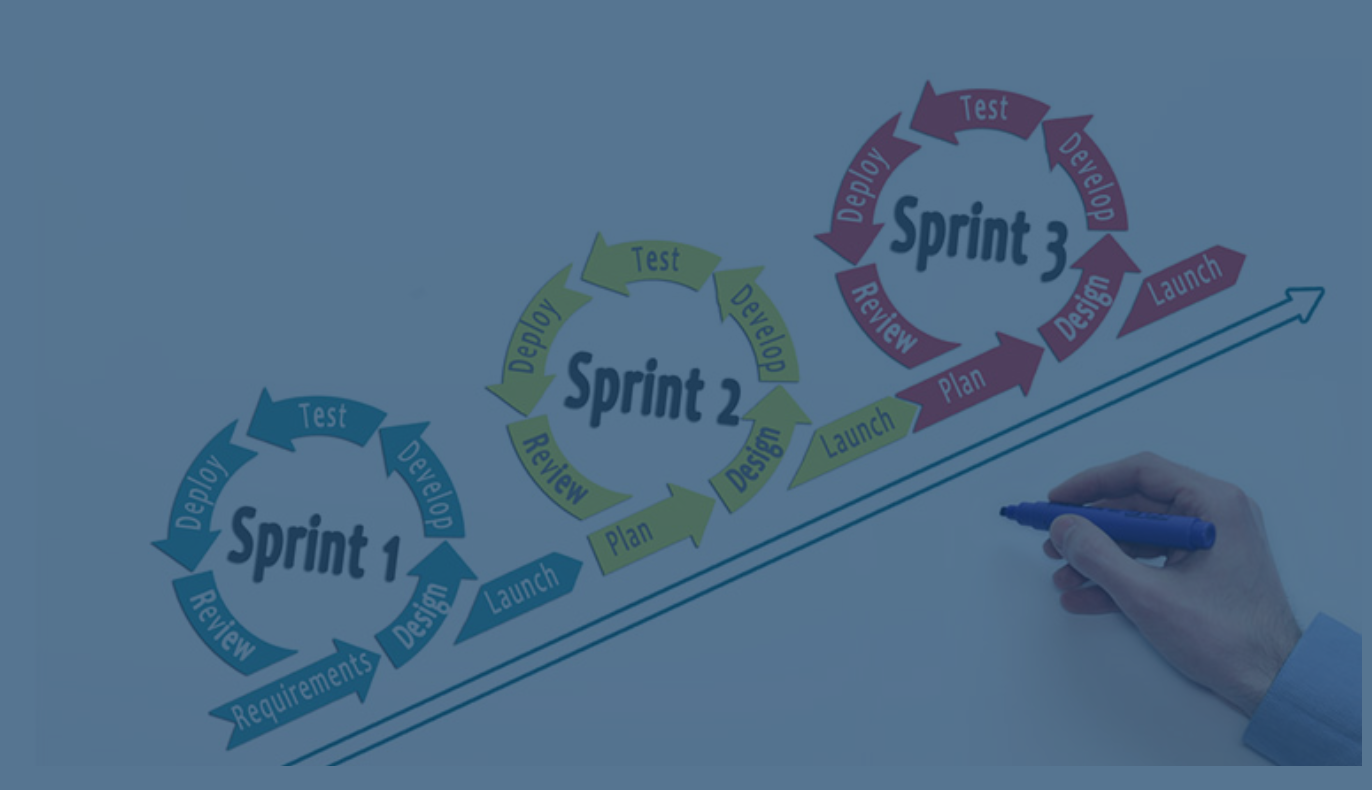 Are Sprints The Solution For Slow Teams?

We're not going to hold you in suspense; an article in the Harvard Business Review entitled "Sprints Are The Secret To Getting More Done" pretty much gives it away.

But let's clarify what a sprint is first. In project management, a sprint is a set period of time during which specific work has to be completed and made ready for review. It's actually pretty similar to what you've experienced in a new business pitch. It's a time-limited (usually two weeks or less) period of very focused activity to accomplish a specific task. Large projects are often divided into multiple sprints. 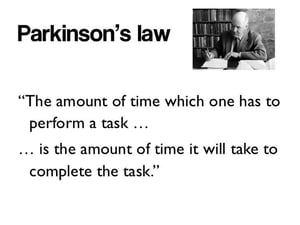 Why do sprints make teams faster? We're all familiar with the truism called "Parkinson's Law", right? It's the magical ability for projects to take all the time allotted and not a day less. That's one of the key reasons why sprints work so well to accelerate teams. Instead of having a two or three month timeline for a project, the team is given a series of one to two week sprints. It forces them to focus, eliminates the natural predisposition to procrastinate and increases the confidence amongst all team members as they successfully hit deadline after deadline (instead of having a massive looming deadline).

Sprints force decisions. When a project has a long timeline, it provides "false luxuries" such as when the Creative Director doesn't see any creative concepts that blow their mind, so they blow the timeline by believing that "we can skimp on some other part of the timeline". Weeks later, they're still not happy with the concepts but the timeline is in shambles. Sprints prevent this kind of behavior. Because sprints are of short duration and focused on a singular deliverable, the mindset of "stealing from Peter to pay Paul" doesn't arise. That's not to say that everyone wouldn't always prefer more time, but sprints force decisions by simply limiting the time to make them. 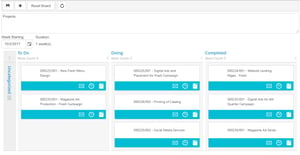 Sprints create momentum which keeps the project top of mind and a top priority for all the team members. One of the greatest challenges (and benefits) of working at an agency is the expectation that you'll work on multiple projects simultaneously. The challenge comes in prioritizing those projects so you don't jeopardize the rest of the team's ability to get their part of the project completed. Sprints do a great job of moving the project through the agency in short spurts of activity that build on each other. Every completed sprint is a small victory for the team and those victories add up to job satisfaction and a feeling of accomplishment at the end of the day.

If your agency isn't using sprints to improve the speed and productivity of your teams, it might be because you lack an agency management system that gives it the option of doing so. Agile project management tools like sprints and Kanban-style boards are some of the most popular features of Advantage's agency management software. Teams using Advantage have experienced significant improvements in speed and transparency as well since it leverages a highly visual project management approach that enables team members to quickly understand where any project is at a glance. And because the system is fully integrated with Accounting and Media, the flow of information across competencies happens significantly faster and with much greater accuracy.

In short, if you're not using sprints at your agency you're missing out on a proven method of improving the speed of your throughput  while also improving the job satisfaction of the team members. Don't miss out any longer. Schedule a free online demo of Advantage's agency management system and see for yourself how awesome it is.

If you've watched your share of Star Trek episodes, you've come across an alien species called the...
Read More

"It's just a small change..." is usually how the conversation starts.
Read More

The Rise of CTV Advertising