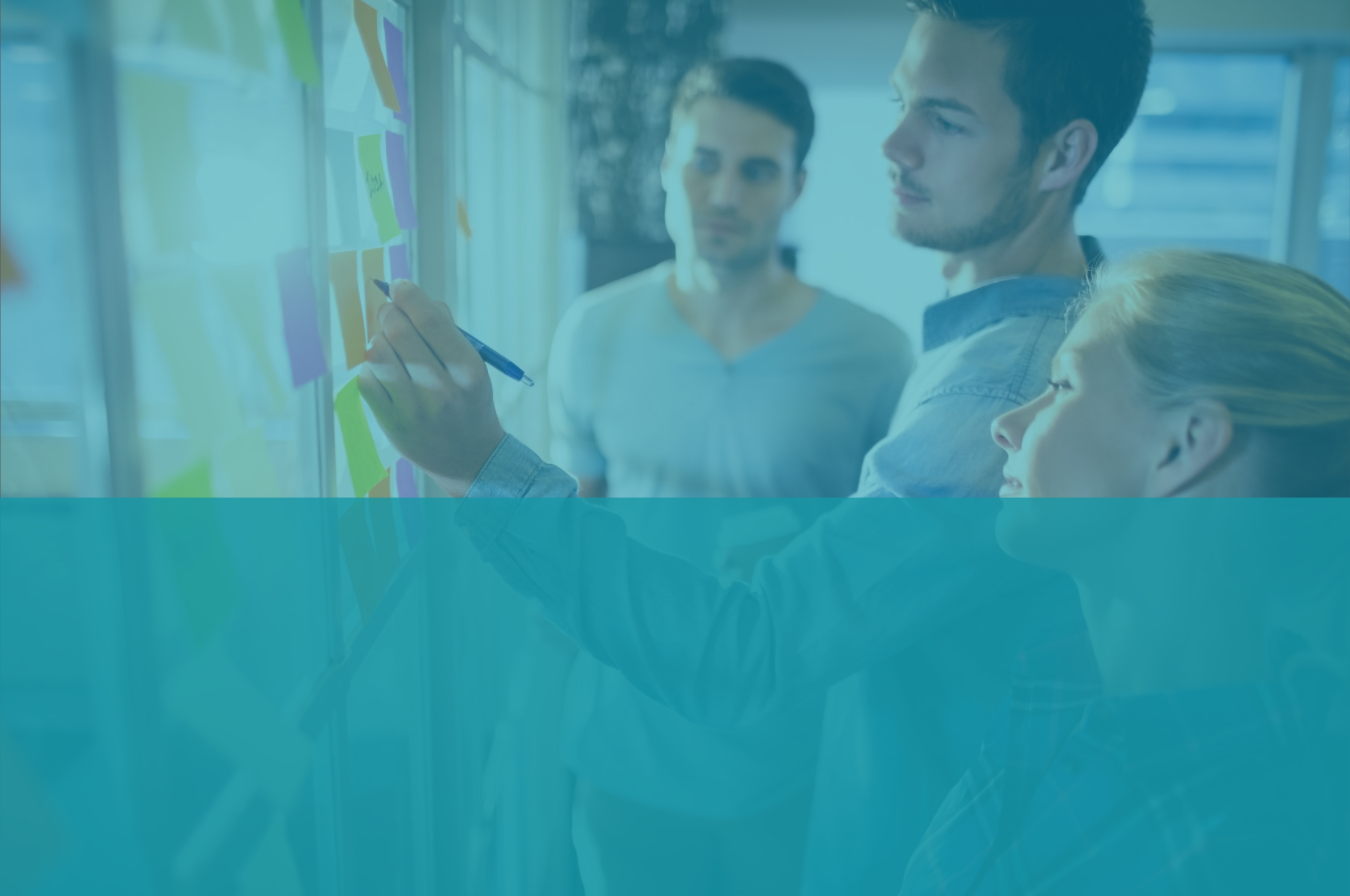 Put Agile Project Management To Work For Your Agency 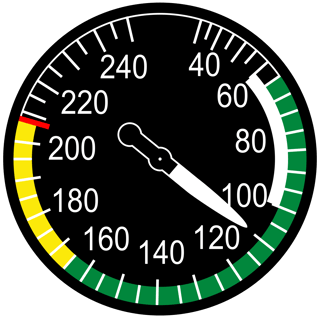 "Agile" is a buzzword that has been applied to many things in the business world, but the meaning of which is often obscure by overuse. The word itself isn't hard to define: an agile business is one that can move quickly, adapt to change, operate faster, etc... Agility is good.

Agility is also often directly proportional to the size of the company. Startups are agile, large corporations are not (in principle). Agile methodology was originally designed for the software industry as a way of getting software prototyped, tested and released as quickly and iteratively as possible, but companies of all sizes and industries have since used Agile methodologies and processes to create their own products and services faster, with better quality control.  Agile Project Management is not one thing; it's a combination of methodology and processes that collectively address common problem areas in throughput.

Kanban Boards are a good example of an Agile process. You've probably heard of them, but what are they? They're a way of visualizing your workflow in a simple and actionable way. There's a reason why a picture is worth a thousand words. We capture more information faster, visually than we do by other methods. Why do you think TV and movies are more popular than reading books? They're easier. We can absorb the story faster watching the film than we can reading the book - and because it's faster, it's more enjoyable. We're not knocking a good read here, we're just saying that when it comes to dense information (like a story or a project), it's easier to see it than it is to read it. That's why Kanban Boards work so well. Team members are able to see at a glance the status of their project and understand exactly where things are and who's working on them. It's far easier presenting this information on a Kanban Board than it is constantly updating a Status Document somewhere. 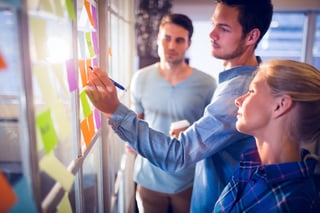 Kanban Boards were originally physical objects that covered a sizeable area on a wall, but these days you can find digital Kanban Boards in industry-leading operational software like Advantage, where you're able to simply drag and drop cards (just like on the physical Boards), to update projects and show critical information at-a-glance. "Imagine an electronic board that organizes all your open projects and assignments into columns and swim lanes, giving you visibility into project status at a glance," says Ellen Coulter, President of Advantage Software. "Team members can work together from the board to keep assignments moving in real time."

The impact on throughput is immediate, as team members can see where they fit in the process and whether the rest of the team is waiting on them to finish their work or not.  Turns out peer pressure is a genuine motivator!

Kanban Boards are often organized using an Agile methodology called a "Sprint". As the name implies, Sprints are short, focused bursts of effort aimed at accomplishing an objective. Sprints can be as short as a day or as long as a month, but most Sprints are two weeks long. By integrating Sprints into Kanban Boards, you're breaking down projects into short, time-bound bursts of effort and displaying those efforts collectively in a visual layout that everyone can understand and update at-a-glance.

We all know what it's like to feel overwhelmed by everything we need to accomplish. That overwhelmed feeling has the effect of shutting down our productivity. It's called "Paralysis of Choice".  When faced with too many options, our natural inclination is to choose none of them (so as not to make the wrong choice). That's why Sprints and Kanban Boards are so successful in accelerating our productivity; they keep us focused on short, intense activity (Sprints) and show us everything we need to accomplish (Kanban Board) so we can't slip into overwhelming paralysis.

"Our boards allow for more flexible planning options, clear focus and transparency throughout the project life-cycle while keeping everything centralized in a single system." states Coulter, referring to the Kanban-style boards in Advantage Software.  The centralization she speaks of is the integration of Project Management, Accounting and Media in the Advantage ERP system; a rarity amongst systems that tend to handle one aspect of agency operations, but rarely more than one. 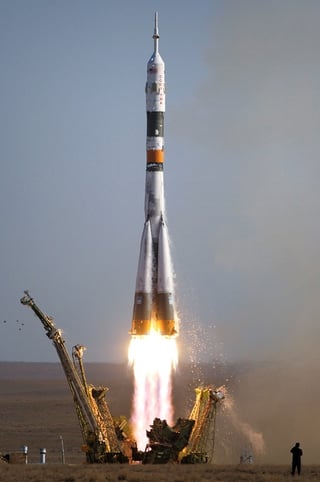 "The accelerant effect on productivity that Agile methodologies and processes give our Project Management system, cross over into the other integrated systems (Media and Accounting), providing an accelerant effect on the entire agency's operational structure." says Coulter.

As Sam Altman famously said, "Move fast. Speed is one of your main advantages over large competitors."

Agile Project Management can help you get more work through the agency faster and with fewer mistakes that what you're doing today. That speed will help you reduce costs and be more competitive in every aspect. And there's no better time than Q1 to get your agency on the road to better performance.

If your ERP system isn't helping you get there, don't put up with it. Schedule a free demo of Advantage Software today and see how Agile processes and methodologies can transform your workflow.

The concept of outsourcing work is nothing new to the advertising industry; in fact the industry...
Read More

How to Implement Agile in Your Agency

Agile Project Management has been a popular topic, particularly for Digital Agencies. Is it the...
Read More

The New AQUA is Here!