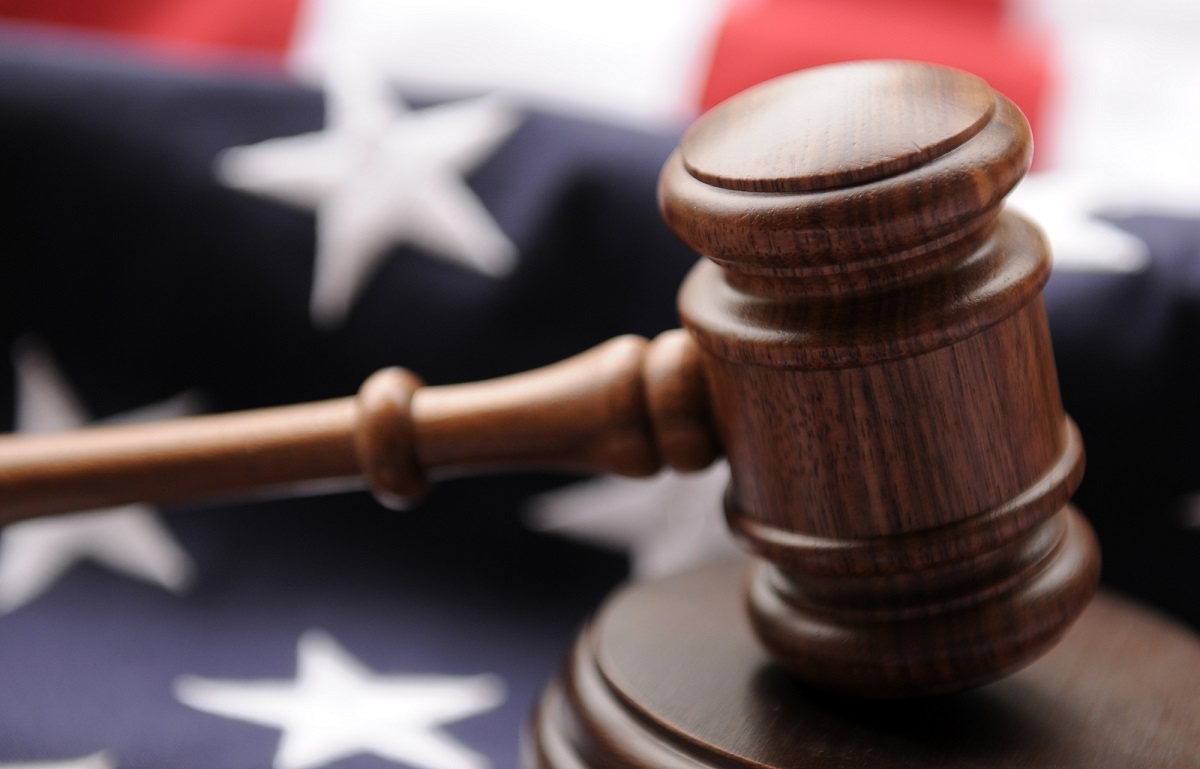 What Agencies Need to Know About Sales Tax

The Wayfair decision and its effect on advertising agencies

South Dakota v. Wayfair was a watershed decision in state sales taxation. Traditionally, a physical presence, such as a brick and mortar store, was required for a state to impose tax on sales of goods and services. The Wayfair decision shook things up by overturning previous rulings and upholding South Dakota’s law requiring out-of-state sellers to collect and remit sales tax “as if the seller had a physical presence in the state.”  So, what is the effect of this landmark decision on the advertising industry?

Essentially, Wayfair overturned Quill v. North Dakota, the decision on sales tax for out-of-state vendors. In 1992, Quill, a Delaware corporation and catalog retailer of office supplies, challenged the state of North Dakota’s imposition of use tax when they had no physical presence in the state. It also argued that the burden of sales tax would interfere with interstate commerce. The Supreme Court agreed, noting “a bright-line rule in the area of sales and use taxes also encourages settled expectations and, in doing so, fosters investment by businesses and individuals.”

The Quill decision set the precedent that a physical presence in a state was the core, or nexus needed to impose sales tax. With the explosion of internet sales, states experienced a shortfall in sales taxes. Then the Wayfair decision changed everything.

In 2016, South Dakota changed their nexus law from physical to economic by stating if a seller has over $100,000 in sales or 200 transactions in the state, the company has nexus. Wayfair, a company that exceeded the threshold with over $1 billion annually in South Dakota, was one of three companies involved in the case. In 2018, the Supreme Court revisited (and overturned) their earlier decision by stating physical presence is not required to create nexus if economic standards were defined.

Other states quickly followed South Dakota’s example, by revising their sales tax laws and replacing a physical presence requirement with economic nexus. The majority of states adopted South Dakota’s $100,000 or 200 transactions threshold, but some defined their own. For example, New York requires vendors who exceed $300,000 and 100 transactions to collect and remit sales tax. Vendors must constantly monitor any state where they do business for changes to requirements.

How has Wayfair impacted the advertising industry?

The driving issue of Wayfair was e-commerce sales, which had increased dramatically since the 1992 Quill decision.  Online sellers were certainly most impacted by the Wayfair case, but since services are also taxed in most states, service providers (such as advertising) are now vulnerable to new sales tax responsibilities. The fact that each state defines which services are taxable complicates matters. Vendors must review the requirements in each state where their customers are located to determine if they have a sales tax responsibility. 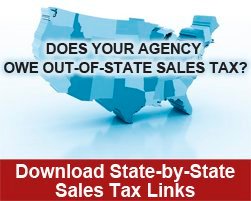 Some states do not impose sales tax on services, but do on tangible items, which adds another layer of complexity. They apply the “true object” test to determine if a transaction is taxable. For example, if the final deliverable is a brochure designed by your agency, the design service may fall under the taxable category in some states. Each state defines a true object, requiring the need to stay up-to-date with any changes to rules in any state where they do business.

Once sales tax nexus and liability has been determined, vendors must navigate through each state’s revenue department to find tax rates, forms and filing deadlines.

What this means for you

Previously revenue-starved states are becoming more aggressive collecting sales tax from out-of-state vendors by conducting audits. State governments make it challenging to keep up as they change their laws and requirements. Sales tax systems that integrate with accounting software can automate the process and reduce the risk of missed liabilities.

Are you looking for accounting software that integrates with a sales tax system? Advantage Software does just that. It’s is perfect for advertising agencies of all sizes, creative and production shops, public relations and marketing firms. Over 850 agencies use Advantage for Accounting, Project Management, and Media. We build our software to maximize productivity, efficiency and profitability. Find out how we can help you by contacting us for a discussion and demo. If you simply would like to learn more, sign up for our free Newsletter.

Tags: Accounting
Back to Blog

Is It Better To Beta?

Every software product goes through a development process that involves testing the product...
Read More

7 Steps to Help Your Agency Thrive in 2020 and Beyond

As the New Year arrives, agencies are under tremendous pressure. Like many businesses, they need to...
Read More