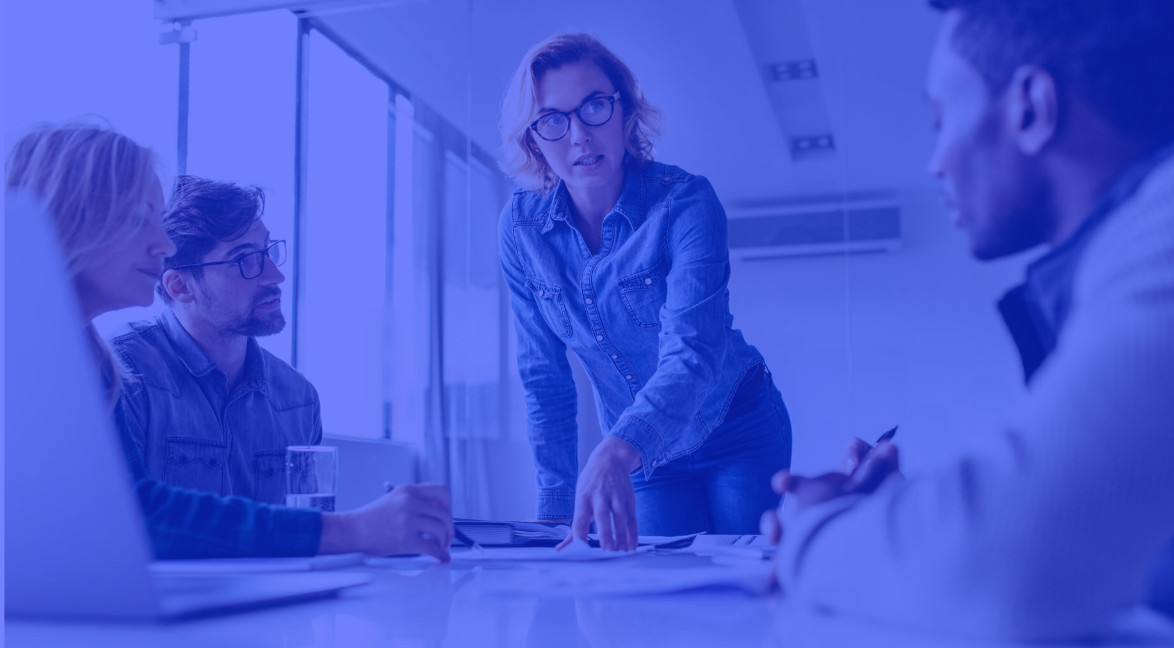 The advertising agency model is over 100 years old and although there are countless versions of it, the reason it has lasted so long is because every competency represented has a purpose and reason for being there. That being said, you'd be surprised how few people in the industry (or wanting to get into the industry) can tell you what those competencies are and why they're important. So we figured a quick primer might be useful. 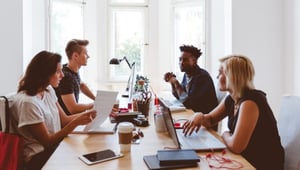 Imagine this scenario; you're sitting in an internal creative review. Around the table is a representative from Client Service, Project Management, Strategy (aka Planning), and Creative.

Now imagine that the Creative Director presents the work and goes around the table asking each person, "What do you think of the campaign?". What is the Creative Director really asking? Does s/he want your personal opinion? Probably not. You're being asked to weigh in on the campaign from the perspective of your competency and what that competency represents at the table. So who or what do each of these individuals represent at the table? 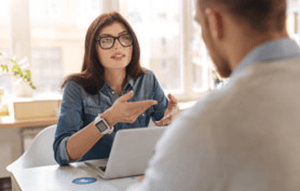 The Account person represents the client at the table, so when they're asked for their opinion of the campaign, what they're really being asked is; "What is the client going to think of this campaign?". It's the Account person's job to know the client both personally and professionally well enough to be able to "channel" the client and respond in whatever way the client would - positive or negative.

The Account person is also in charge of growing the account, so they should be evaluating the campaign with that in mind also, but their primary role is to inform everyone of what the client is going to think, say and do about the campaign. 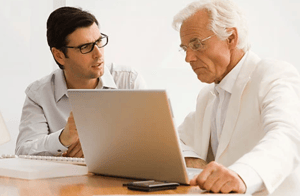 The Strategist's job is to know the consumer inside and out; their interests, their language, their biases, their inspirations, etc. None of what the Strategist says at the table should be their opinion (because that's not what they're at the table for). Everything should be data-driven, based on verifiable facts from legitimate sources. There's a reason why talented Strategists are in such high demand at agencies, they - more than anyone else -  have the ability to predict whether a campaign will be successful or not.

Most of the time, the Project Manager doesn't have enough data at the internal review to answer these questions, so their job is to moderate the discussion and make sure nobody starts talking about production elements that would be impossible to arrange given the timeline or hiring celebrity talent that they know the budget can't afford. They're also there to keep the team honest about what the agency does and doesn't do, since many times there are capabilities required in creative campaigns that are outside of the agency's expertise. This is a good time for the PM to highlight those things and solicit from Creative whether they have a plan for acquiring those capabilities or whether they're simply putting something forth that is cool and trendy but have no idea how to actually execute it.

If the campaign gets approved by the client, it's Project Management that's on the hook for getting it executed on time and within budget, so although PMs can often be viewed as obstructionist or lacking "vision", the reality is they're simply making sure that when it's their job on the line to deliver - they're able to do so.

If Account represents the client, Strategy represents the audience and Project Management represents the agency, who does Creative represent? The industry itself. That's right - Creative is there to provide award-winning ideas and executions that will not only make them famous but push the practice of Creativity to new levels of excellence. 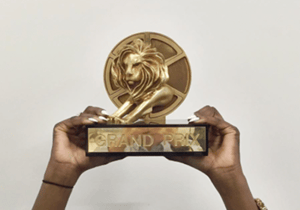 The best creative product delights the client, compels the target audience and propels the agency to notoriety. Creative is the lifeblood of the entire industry and by far the most difficult job in the business. No amount of strategy, strength of client relationship or excellence of execution can make up for bad creative. If the creative sucks, the work is doomed.

So you can see the "healthy" tension that exists in the room, right? At the highest level, everyone wants to do outstanding work that delivers sales and grows the account profitably for the agency. But each has their own interests to put above the others, which is why internal reviews can be so challenging. That's how the system is designed though, so that only the best work gets through - and the input from each representative is vital to success.

The agency model works because the sum of the various inputs is comprehensive vs being biased toward one or two competencies. The same applies to your Agency Management Software. If you're trying to make sound agency decisions based on just the output of a Project Management system, you're working with only part of the puzzle.

The same goes for Accounting data and Media data. You need integrated data to make insightful decisions. That's where Advantage Software can help. Our agency management system is built specifically to bring all your operational and Media data together into one place so you have a complete picture.

The concept of outsourcing work is nothing new to the advertising industry; in fact the industry...
Read More

ROI of the Integrated and Automated Agency Operating Model

Agencies are feeling unprecedented pressure to be quicker, faster and better at everything they do....
Read More