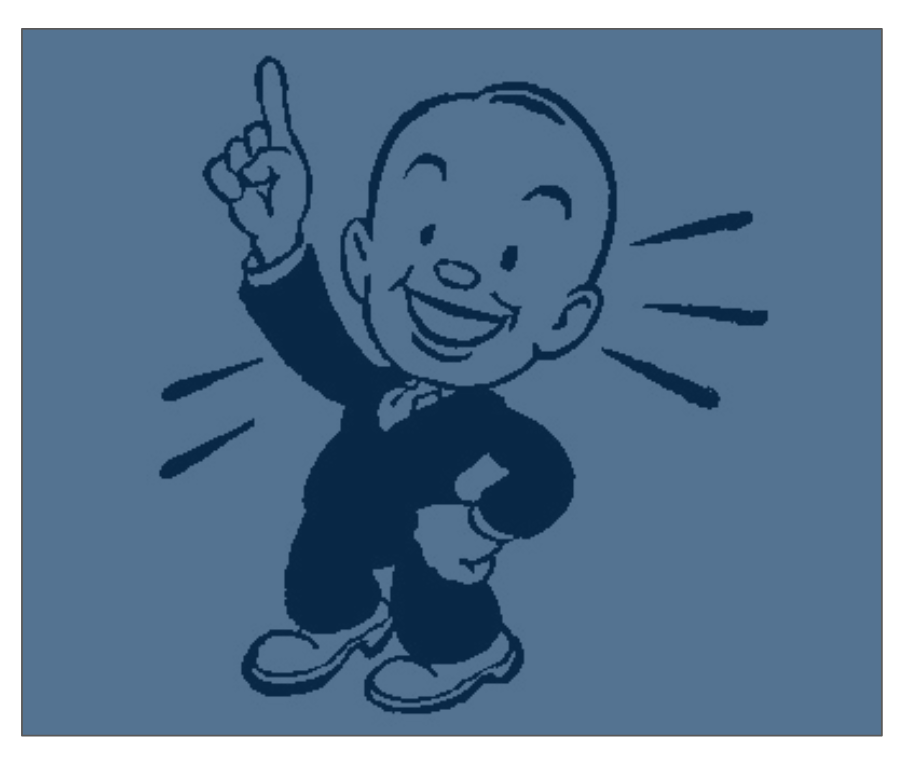 The summer is over and we're quickly approaching that time of year where the forecasts you handed in back in December or February are going to prove prescient or embarrassing.  This is the time of year when every bit of revenue counts and everyone's bonus is on the line. What are some smart moves you can make to end the year strong? 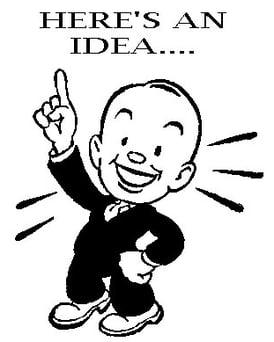 Clients are often conservative with their spending during the first half of the year and wind up going into Q4 with the prospect of not being able to spend their entire budget. That might sound like good news for the company, but it's bad news for the client because their budget will get cut the following year to better align with what they spent! Help out your clients by approaching them with revenue-generating projects that can be started in Q4 and funded with that money. If you're lucky, you might be able to double the spend on the account in just that quarter alone. 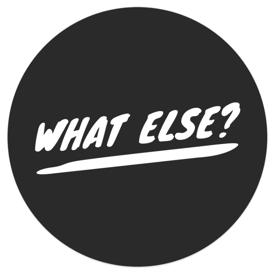 Q4 is a great time to expand the scope of existing projects or respond to requests for Statements of Work with incremental builds that make the project more exciting and profitable. Consider all the capabilities that the agency has to offer and even if the initial request doesn't ask for it, respond with an alternative SOW that includes those capabilities (where they make sense). Oftentimes clients are open to trying additional services from the agency during this period because they have the budget to do so and it may spark an area of interest they hadn't considered. If the build happens to be in an area already addressed by another agency, consider offering a test of your product vs theirs at a reduced price. Just keep the conversation focused on producing revenue.

Most clients face the same year-end challenges that agencies do relative to performance, which means that going into Q4, they're far more open to riskier ideas, creative campaigns and media selections than they are during the first three quarters. They're especially focused on ideas that will generate quick responses, immediate sales or measurable levels of purchase intent. Some clients even go so far as to approve multiple campaigns; a more traditional one and an edgier one that the agency recommends.

So when you're responding to Q4 requests for creative work - go in with your standard "this is the one they're going to buy" campaign, but throw in multiple "they're never gonna go for this one, but what if they did!" campaigns for good measure. You might get your holiday gift earlier than you think! 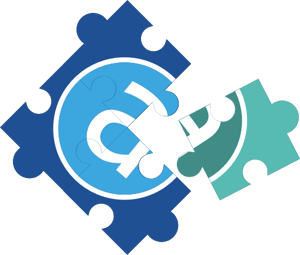 Whatever tactics you deploy to make your Q4 successful, make sure you have an agency management system that consolidates the results from your efforts. Advantage's AQUA system integrates your Project Management data with your Accounting data and your Media data to give you a powerful, accurate, automated solution that informs you of what's happening and gives you the insights and data to accurately forecast what's coming. The system even does that for you. See for yourself how awesome an integrated system can be for your agency. Schedule a free online demo with no strings attached.

Tips For A Better User Experience

At Advantage Software, we're constantly working to improve our products and services. To that end,...
Read More

The assets of an advertising agency go in and out of the front doors every day, so it's crucial for...
Read More

The economy is humming, businesses are growing and the employment rate in the US is at an all time...
Read More