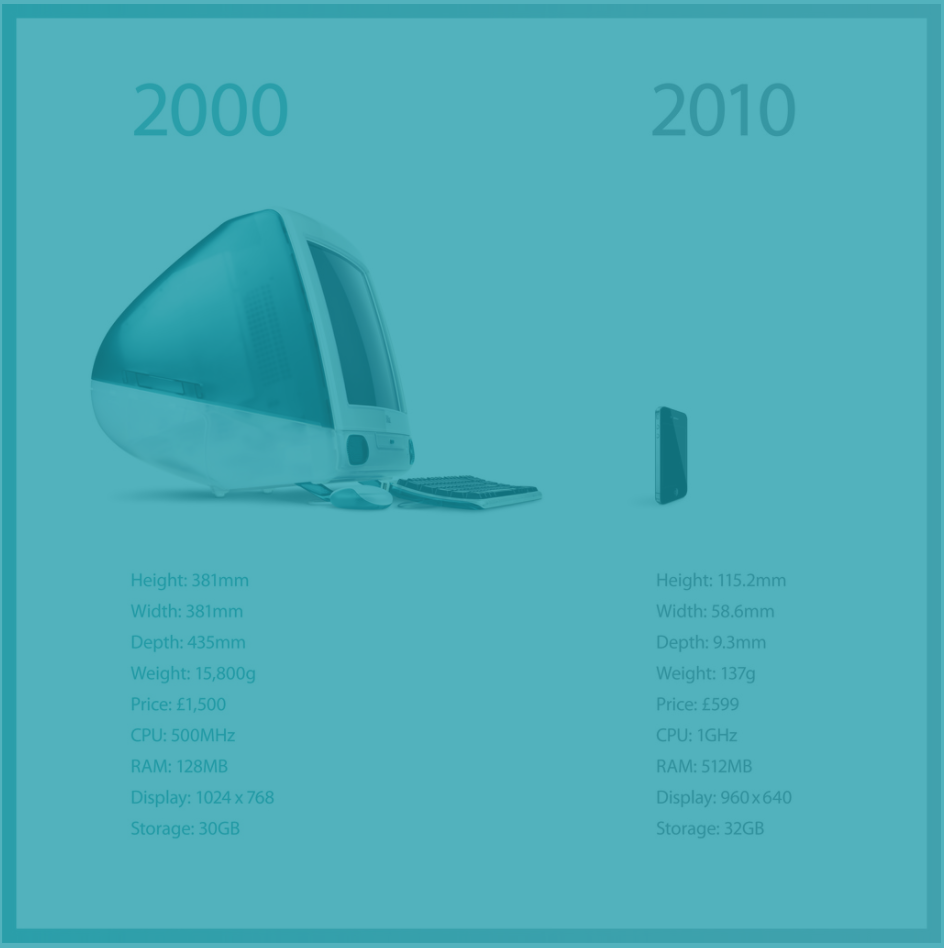 The Hidden Costs Of Old Software 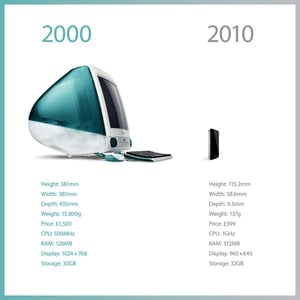 "Moore's Law", named after Gordon Moore, co-founder of Intel, suggests that the speed of computer processors will double every two years. The theory has held true for the past 50 years and continues to be a reference for the speed of technology progression. Today, a better metric might be the release calendar for mobile phones. Phones that are over three years old are considered fossils by industry standards and are often incapable of running the latest apps and programs.

If you think the speed of innovation and change within hardware is fast, the speed at which software changes is nothing short of astounding. It's not unusual to see 12 or more software releases (or updates) in a year (and many times the number is much higher). That's always been a key selling point of cloud-based (or manufacturer hosted) products; the ability to make sure the customer is always running the latest version of the software by auto-updating the software as soon as the newest release comes out. The impact is enormous on everything from UX improvements to security patches and new features.

But what if you don't want to update your software so often?  Some companies (like Apple) take into account that many people don't realize the importance of running the latest software, so they take things into their own hands to force the issue. If you have an iPhone, and Apple notifies you of an Operating System update, you have only a few days to download the update to your device before apps start malfunctioning - or not functioning at all. That's their not-so-subtle way of enforcing your compliance. Download and install the update, and voila! everything works perfectly again.

We'll leave it to you to decide whether Apple's tactics are or are not the right way to approach software, but one thing is clear - there are very real dangers and costs associated with running old software.  The dangers are pretty evident (old software is much easier to hack into and compromise), but the costs may not be so obvious. Here are some ways your old software winds up costing you:

On the other hand, new software can yield:

Doing nothing is always easier than doing something, which is why it's easier to take the path of "If it ain't broke, don't fix it", but that is not the path to success when it comes to your software.

Don't let old software slow you down and cost you money.

Unlike other agency management software, Advantage is constantly updating its product as witnessed by the addition of Agile project management functionality like Scrum and Kanban Boards, and the release of a new, comprehensive Media Management System that is fully integrated with the rest of the agency management system allowing for automation of processes like buying, billing and reconciliation saving time, money and complexity.

See for yourself. Schedule a Free online demo and experience what the newest software can do for you.

Thank Your Clients Without Spending a Dime

Tis the season for parties, presents and PTO, all of which can end up costing the agency a good...
Read More

Is Your Agency Truly Paperless?

If you resolved to reduce the amount of paper in your agency to save time, money and the...
Read More

Steps Your Agency Should Take During Challenging Financial Times

The last few months have been like riding a roller coaster, and no one knows when things will...
Read More